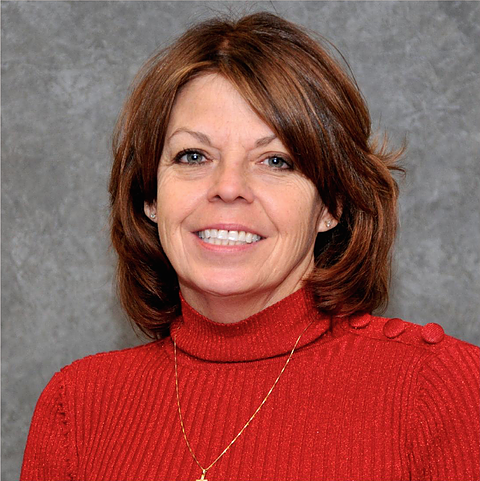 Rhonda Bear comes out from behind the counter of She Brews, a coffee shop in downtown Claremore, Oklahoma, to gently tell one of her two grandsons to be nice to the other. The owner of She Brews, which has been open since November 2012, Bear is soft-spoken and friendly. Wearing an orange sweater and a small gold cross necklace around her neck, she is the image of politeness. Bible verses on wooden plaques decorate the walls of her small one-room coffee house as she sits down to an interview on a recent afternoon.

She could be a nurse, a lawyer, a teacher. She speaks eloquently and articulately, so the first thing that she says when asked to tell the backstory behind her coffee shop is in juxtaposition with her calm countenance and demeanor.

“Fifteen years ago I was sentenced to prison and saw first-hand what incarceration and drug addiction does to your children,” Bear said. “And so I went in to prison with only one thing in mind, and that was changing.”

Bear said her journey toward dealing drugs began before she reached high school. She became addicted to drugs when she was 12, and dropped out of school in eighth grade. By her mid-twenties, she was a single mother of three children without an education, job, or means to escape the vicious cycle of drug addiction.

“I wanted to take a shortcut in life,” Bear said. “My whole life had been drugs, so I thought I would sell drugs and get myself financially ok so I could … be a mom to my kids.” 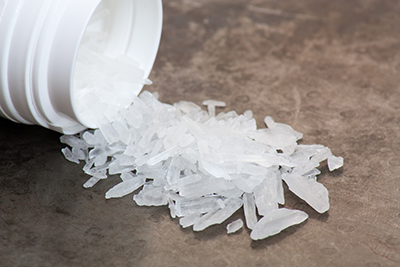 Caught in the web of meth addiction that pervades Oklahoma, Bear was one of approximately 1.2 million Americans who use methamphetamines every year, according to the National Institute on Drug Abuse.

“I couldn’t even see my children at all because there was a bounty on me,” Bear said. “And the perfect place to find me would be pulling up into my children’s driveway, and I really didn’t want to be arrested in front of my children … so I kept running and running, putting my hope in meth.”

Eventually, Bear said, she knew the only way she was going to see her three children was if she changed her behavior and accepted a prison sentence. She called the district attorney in Sequoyah County and told him she’d turn herself in on one condition.

“Dec. 7, 2000, I spent the day with my children,” Bear said. “I had Christmas with them and I told them I was sorry for being the mom that I had been and that I knew I was going to prison … and that I would be back to get them and I was coming back different. That’s when I determined my life was going to change.”

Upon entry into the Mabel Basset Correctional Facility in McCloud, Okla., Bear obtained a copy of the Alcoholics Anonymous Blue Book and a copy of the Bible, which she said set her down the road to recovery.

However, the most transformative experience she had in prison, she said, was at a retreat sponsored by Kairos Prison Ministry International. The retreat, a four day short-course in Christianity led by multi-denominational Christian volunteers, is named Kairos from the Greek word meaning “God’s special time.” All inmates have the opportunity to apply to participate in the retreats, which take place twice a year, but not everyone is chosen. Kairos Ministries’ strategy is to target individuals who have the greatest potential to impact others, so both negative and positive leaders within the prison are admitted.

“It was amazing to walk into a room where there were about 40 volunteers who loved unconditionally,” Bear said. “They didn’t say ‘Why are you here?’ or ‘Shame on you.’ They said, ‘Come on in. Let’s love you with the love of God and let the love of God impact your life.’”

Jean Key, a Stillwater retiree who has been doing prison ministry for more than 20 years, was one of the volunteers who met with Bear in prison.

“Jean was amazing because she’s this little bitty woman coming into a maximum security prison without any fear,” Bear said. “That was quite humorous.”

Key, who lives in Stillwater with her husband, a retired Oklahoma State University professor, goes to Mabel Bassett Correctional Facility three out of every four weekends to practice the mission of the Kairos program – to “listen, listen, love, love.”

“The one thing that really impacted me was the love and the kindness that came through Jean Key and the women who were serving with her,” Bear said. “It was something I had never experienced, and I thought, ‘whatever you have, I want.’”

Key said this is often the case with the inmates to whom she ministers. According to Key, inmates are often surprised that volunteers are willing to listen to them openly. She said one inmate once told her, “you just listen to us, and we don’t know how to do it. We’ve never had anybody in our lives that would give us that sense of presence.”

“It’s amazing,” Key said. “We’ve seen some of the hardest, most violent (inmates) walk across the yard … changed. They’re changed and they’re advocates for the God who loves them.” 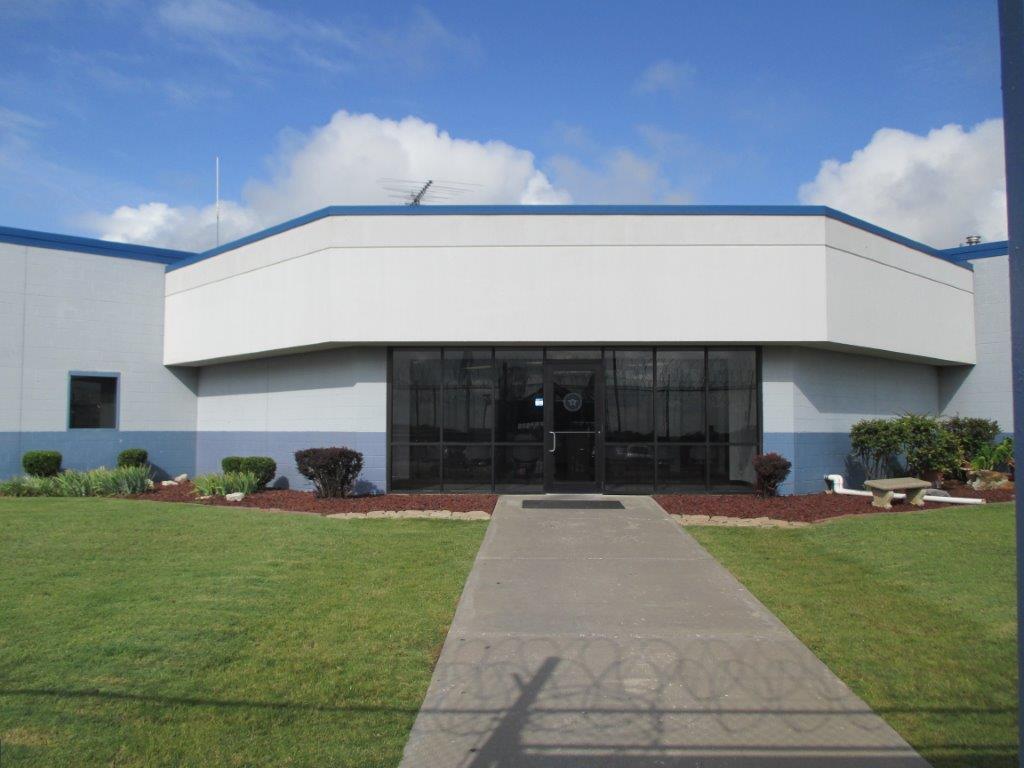 According to Key, she witnessed this change within Bear.

“You know when you meet people, you have a sense about them?” Key said. “There was just something about her that set her apart. (I knew) when she would have an experience (with God) it would be a lasting one. If she had not had all of her negative experience plus prison, she wouldn’t be able to help as many people as she does today.”

Bear was released from prison on parole after 19 months, after which Kairos volunteers helped her get in contact with mentors in Tulsa who support former inmates in transition through Stand in the Gap Ministries. According to their website, their mission is to provide a “prayer-based, small-group empowered movement that fills the gaps in the social service system, in the ministry of the local church, and in the lives of Oklahomans in need.” According to Stand in the Gap, “only 3% of women who have completed the entire … program have returned to incarceration.”

Statewide, 13.3 percent of women who are released from prison return within three years for violating parole or relapsing into criminal behavior, according to the 2013 Oklahoma Department of Corrections annual report. Nationwide, about two-thirds of people released from prison will return to prison or jail within three years, according to the National Institute of Justice.

Bear didn’t want to be a recidivism statistic so, upon her release, she dedicated herself to working, eventually regained custody of her children, and remarried. According to Bear, she knew immediately after she met Key that she wanted to be a Kairos volunteer when she left prison, which she accomplished three years after her release.

Inspired by the compassion her Kairos volunteers had shown to her, Bear said she felt obligated to help others who were in her situation because so many women had been generous with her during her rehabilitation.

When asked what she would want the public to understand about female incarceration if she could communicate one thing, Bear said, “second chances do make a difference in a life. People do change. They can. They can.”

Read the rest of Rhonda’s story at www.kairosprisonministry.org/blog/she-brews-a-second-chance-story-part-2.

One Comment on “She Brews — A Second Chance Story (Part 1)”