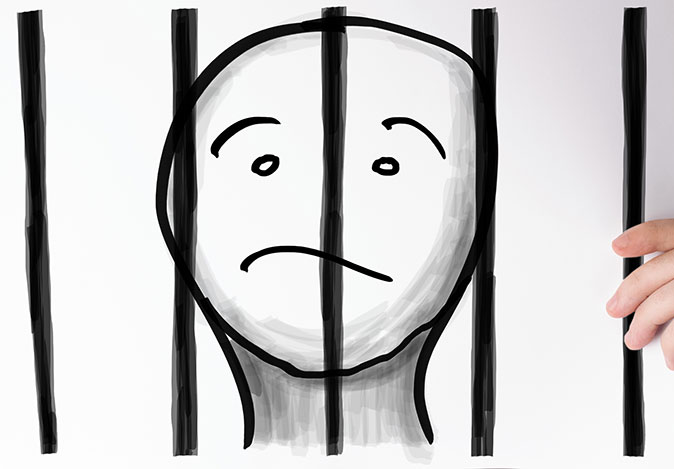 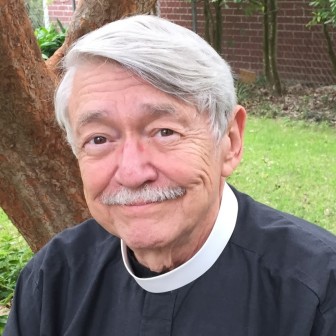 The Rev. William Barnwell, an Episcopal priest, has long been active with Kairos Prison Ministry.

How can we drastically reduce the number of those we send to prison in the first place and develop many more programs to support formerly incarcerated persons when they come home? Our policymakers need to change their views, but the voting public who insists on “lock ’em up and throw away the key” must also reconsider the old, unworkable policies.

I have been involved in prison ministry and prison reform for the past 40 years and have come to believe that what is missing in the national debate on prison reform are the stories of inmates and committed volunteers. Sure, we must name and work against the injustice of our incarceration policies, paying attention to reformers like Michelle Alexander. In her recent book, “The New Jim Crow,” she points out that there are more black men now incarcerated in our nation than there were male slaves in 1850.

We justice-reformers must also form alliances with those trying to reduce the incarceration rate primarily because of the vast expense. Nationally we spend $80 billion a year imprisoning our people. And we must make sure to bring to the table those who are victim-survivors of crime; they often have persuasive arguments for making the necessary changes. As we reduce incarceration numbers and prison recidivism rates, they like the rest of us, will be better off.

Besides these efforts, we who volunteer in prisons and the inmates themselves need to t 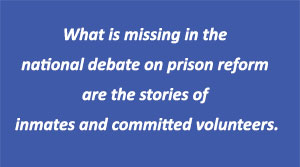 ell our stories, stories that will persuade the voting public and our policymakers that people who may have done the worst can and do change.

It was the great short story writer, Flannery O’Connor, who said that in the long-run a people is known not by its statements or its statistics — but by the stories it tells. For the past several years, as part of the Kairos Prison Ministry International at Angola, I have been collecting stories of redemption told by both inmates and Kairos volunteers as they try to carry out the Kairos slogan: “Listen, listen, love, love.” Kairos in-prison retreats begin on Thursday afternoon and end on Sunday afternoon. Here are three of the stories.

Ashanti Witherspoon, who is African American, spent over 20 years in prison for a terrible crime, shooting but not killing a police officer. But once freed, he began to work in prison ministry and reform, helping to lead Kairos at Angola. In my experience, inmates often get along better across racial barriers than we do on the outside. So I asked Ashanti if that was his experience. Here is what he said: 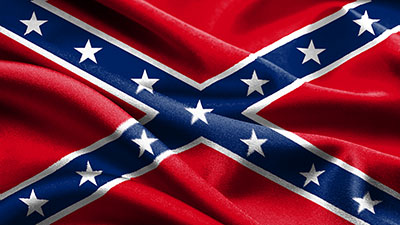 “Kairos helps tremendously. At the first Kairos I went through, an inmate was there who worked in the prison law library with me. He was a card-carrying member of the Ku Klux Klan. Had a Rebel flag on his desk. When we were at Kairos together, one night he came out of his group crying. He went back to the law library, took the Rebel flag, threw it in the garbage, took his KKK card and set it on fire — all the Nazi newspapers he used to proudly display on his desk and so forth, he tore them up. Threw all that Satan stuff away.

“He walked around to all the black guys who worked in the prison law library saying: ‘I’m sorry! I love you. I’m sorry, I love you.’ The guys were pushing back at him. ‘What’s wrong with you, man?’ They didn’t realize what had happened to him.

Eventually, he got out of prison; he was serving a life sentence, and he got his time commuted to 60 years; later he was paroled. He went to Georgia and has a small construction company. Most of the people he hires are ex-offenders, black and white.”

Story #2 – You Must Learn to Forgive That Man

Every month, Kairos Ministry volunteers meet on Saturday afternoons in small groups with the inmates who have attended the long Kairos weekend, responding to prepared questions along with the inmates. One question: “When was it difficult to show Christ’s love this past week?” When it came my turn, here is what I said: 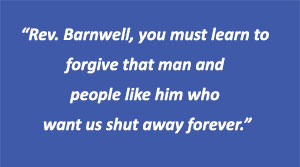 “The time I got most upset last week — hard to show Christ’s love — was a conversation I had with a friend, active in his Episcopal church. I was going on and on about the good people in prison at Angola. ‘William,’ he said, finally, ‘you are naïve. Those people there in prison need to be there, forever, as far as I am concerned. Yes, I am one of those people who believes we should lock ’em up and throw away the key.’” After a while, he got tired of me preaching at him, and he stormed off in anger, leaving me angry as well. “No way I could express Christ’s love to him,” I said to the group of inmates, most serving life sentences. “This man was talking about you! What should I do?”

To a man, they said, “Rev. Barnwell, you must learn to forgive that man and people like him who want us shut away forever.”

“Yes,” one of the men said, “We all done much worse than him, and we believe God has forgiven us. Why shouldn’t God forgive people like the people you were talking to?”

“Yes,” another said, “we will always feel terrible for some of the things we did, but we know that our God loves us and forgives us.”

“You see,” said another, “once this man you talking about really understands just how loving and forgiving God is, he will want the best for us too, whether we in prison or not.”

Story #3 – Hidden Beneath the Surface 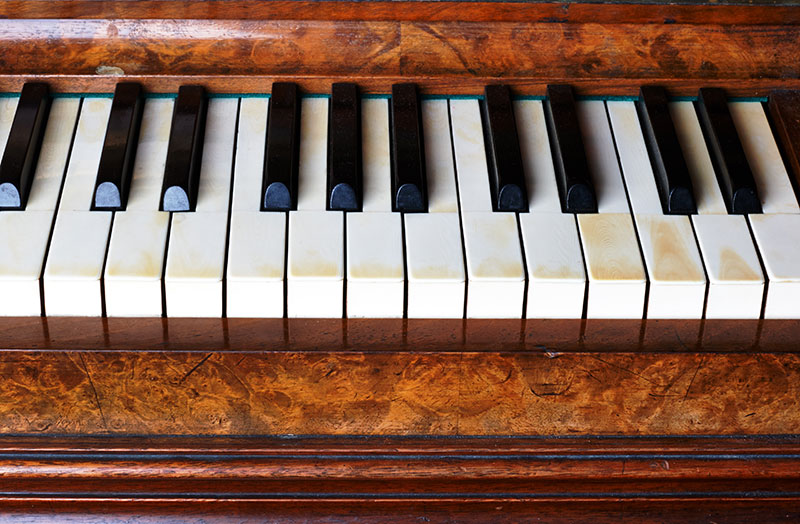 One long-time Angola inmate, who works in the prison shop, said he makes fine guitars out of the good wood “hidden beneath the surface” of throwaway pianos. He ended his Kairos story this way: “I find my work incredibly fulfilling. I see myself in every piano, discarded by society but redeemed and put to use in a new way.”

Very simply, if America is to begin recovering from our decades-long infatuation with mass incarceration, we also need to start seeing the people at the center of this tragedy “in a new way.”

The Rev. William Barnwell, an Episcopal priest, is the author of four books tracing his evolution as a Christian, from boyhood in segregated Charleston, S.C., to the continuing struggle against racism in New Orleans today. His latest book, expanding on these and other stories from his work with Kairos Prison Ministry, is “Called to Heal the Brokenhearted; Stories from Kairos Prison Ministry International,” published by The University Press of Mississippi.

Through the work of over 30,000 volunteers, Kairos Prison Ministry brings the light, love and friendship of Jesus Christ into the lives of prisoners and their families.

Find out how we do this.

One Comment on “To Accelerate Prison Reform, Put a Human Face on Mass Incarceration”